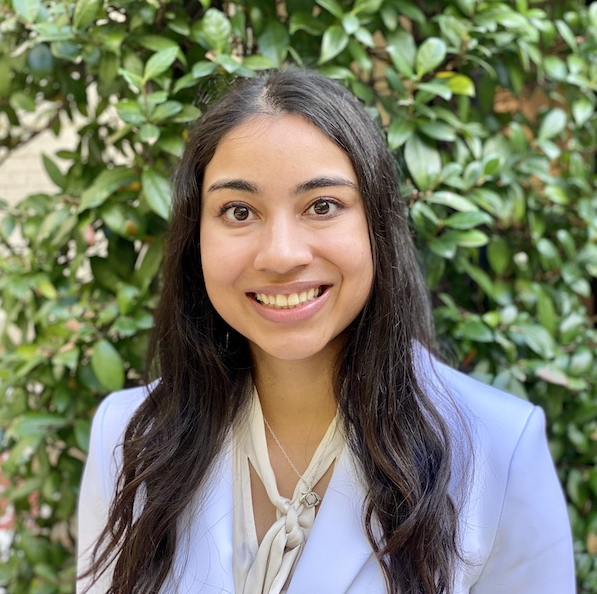 Krithika Shamanna embodies the ideals of the Merfish Award in her fierce advocacy for gender and racial equality.  For example, Krithika started lobbying for menstrual equity while still in high school and took up the cause soon after arriving at Rice when she realized there was a need for it here too. In her own words, “menstrual products are akin to toilet paper. Human biology demands both, so both should be widespread and available.” When she learned that a quantitative approach would be more persuasive for the Rice administration, she applied for grants and set out to gather the necessary data to better understand how menstrual inequity affects students. She spent hours in bathrooms restocking tampons, filling pad containers, and tracking usage rates. Crucially, she did so in men’s bathrooms too, to be inclusive of trans and non-binary menstruators.  Her advocacy did not stop there however.  Concerned that trans students were leaving Rice, she became part of a coalition that lead to the Student Government endorsing a campus-wide task force on trans and non-binary inclusion.  She is also deeply committed to women's financial literacy, and has worked with non-profits in New York and Houston directly empowering women with financial skills and tools.  Moreover, she is the founder of the Rice chapter of Deeds Not Words, a non-profit organization begun by Wendy Davis shortly after the 2017 Texas Legislative Session.  For these and many other reasons, we are delighted to honor her with the 2021 Merfish Award.