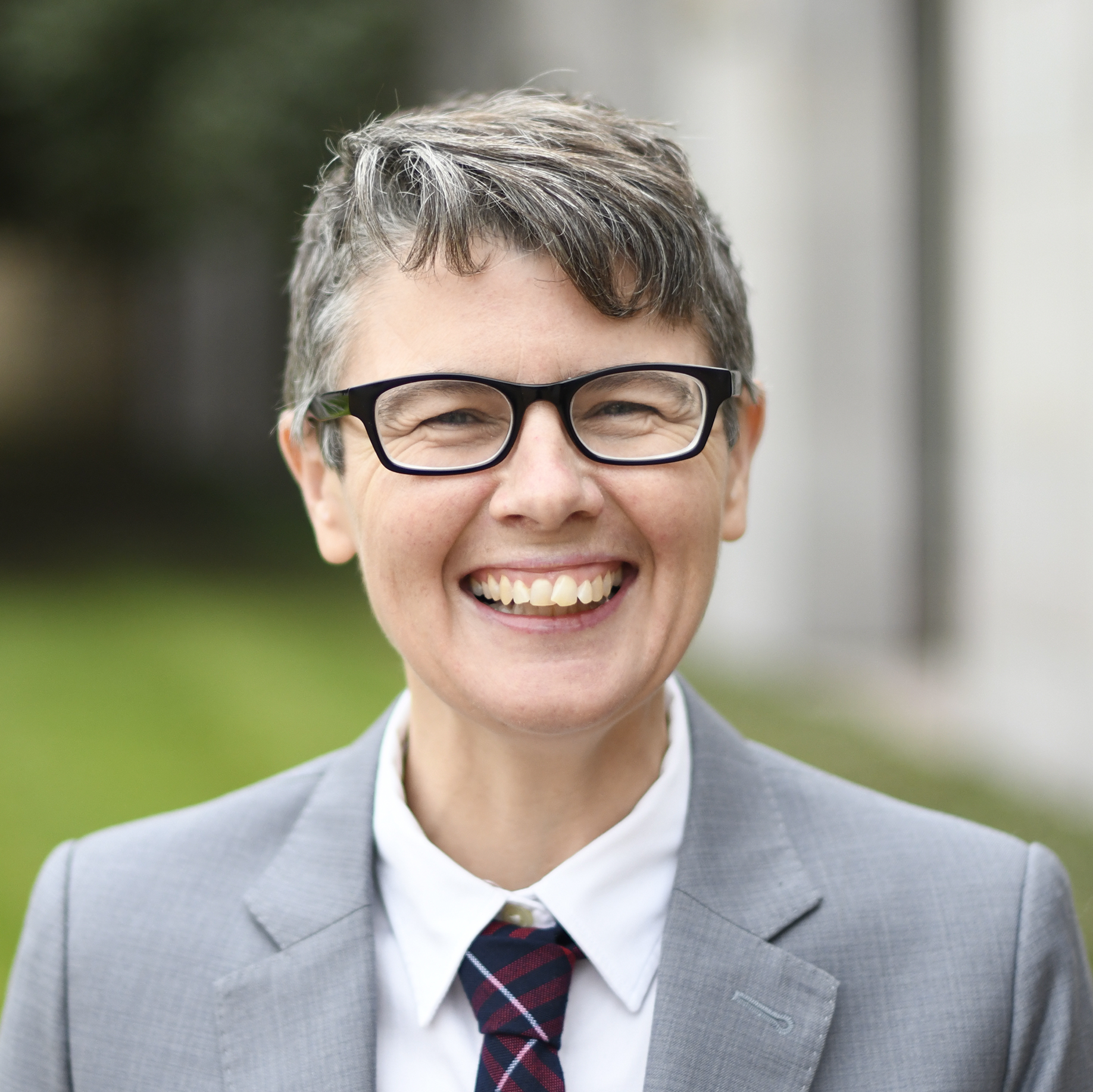 Ann Gleig received her PhD in 2010 in Religious Studies from Rice University, where she also earned a Graduate Certificate in the Study of Women, Gender, and Sexuality. Since then, she has published widely on Buddhism and Hinduism in the U.S., and is an associate professor of religion at the University of Central Florida. In April 2017, she received their University Excellence in Undergraduate Teaching Award. With Lola Williamson, she is co-editor of the 2013 book Homegrown Gurus: From Hinduism in America to American Hinduism (SUNY Press). She is also the author of the 2019 book, American Dharma: Buddhism Beyond Modernity (Yale University Press). With support from the Henry Luce Foundation, she and collaborator Amy Langenberg are embarking on a new book project (under contract with Yale University Press) – a critical-constructive engagement of the recurring issue of sexual abuse in Buddhist communities.

In honor of these achievements, CSWGS was delighted to name Gleig as the 2019 recipient of CSWGS’ Distinguished Alumna Award, our first Graduate Certificate student to be so honored.