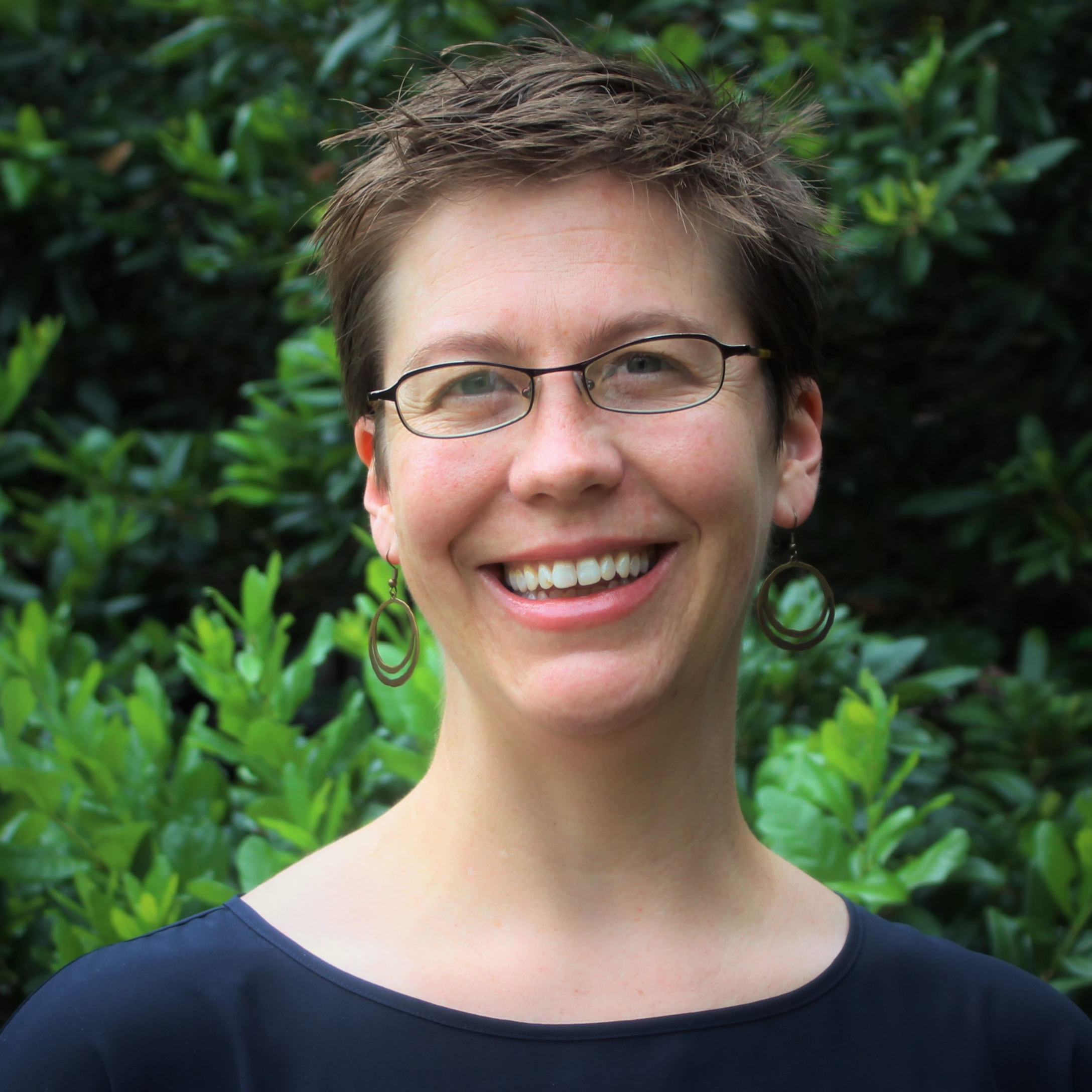 I received my Ph.D. in medieval English Literature from Indiana University, Bloomington and then spent two years at the University of California, Santa Barbara as the Arnold Postdoctoral Teaching Fellow in the Department of English. I joined Rice’s faculty in 2015. My work has been supported by an NEH Summer Teaching Institute at the Oxford Centre for Hebrew and Jewish Studies and a Mellon Summer Institute in Spanish Paleography at the Huntington Library. My articles on medieval romance, Geoffrey Chaucer, John Gower and his Iberian translators, and the theoretical figure/concept of the Neighbor have appeared in Studies in the Age of Chaucer, Exemplaria, South Atlantic Review, Literature Compass, and E.S. Revista de Filología Inglesa. I contributed a chapter to the award-winning pedagogical collection of essays Jews in Medieval England: Teaching Representations of the ‘Other,’ ed. Tison Pugh and Miriamne Ara Krummel (Palgrave, 2017).

My current book project, Imagining Iberia in Late Medieval England and Castile, is a comparative analysis of the shared romance traditions of England and Iberia. I argue for a more nuanced understanding of the role that Christian-Muslim relations and religio-geographic representation play in the shared medieval story traditions of Fierabras, Floire and Blancheflor, and Constance in their Middle English and Castilian versions. The book’s ambition is to open interdisciplinary conversations on the genre of medieval romance across these non-traditional linguistic pairings.

My teaching interests within the centuries we dub the “Medieval” are diverse. Temporally, they range from the literature and language of Old English up through the Early Modern period, and I can even be enticed beyond. Geographically, my teaching interests range from the literature of the British Isles to the European subcontinent, and into the Mediterranean region. My courses regularly incorporate postcolonial theory, critical race studies, theories of gender/sexuality, and theories of neighboring. I am always most interested when things get messy and intertwined—that is, in the way definitions, binaries, and representations turn out to be not nearly so simple as they may first appear.

I use feminine pronouns, I am a sucker for really good chocolate, and I spend my off-campus time re-reading my favorite books, biking, hiking, swimming, and raising two spunky kids.